The Unknown Soldiers and the Fallen of the Great War

The exhibition is organised by the Museo delle Forze Armate 1914-1945 with the patronage of the Municipality of Montecchio Maggiore.

The inauguration and opening to the public will take place on Sunday, 7 October 2021 from 11 a.m., with the afternoon opening between 2.30 and 5 p.m.

Visiting hours for the exhibition are: Monday-Wednesday-Friday-Sunday from 9 a.m. to 12 p.m.

Other days and times by appointment. 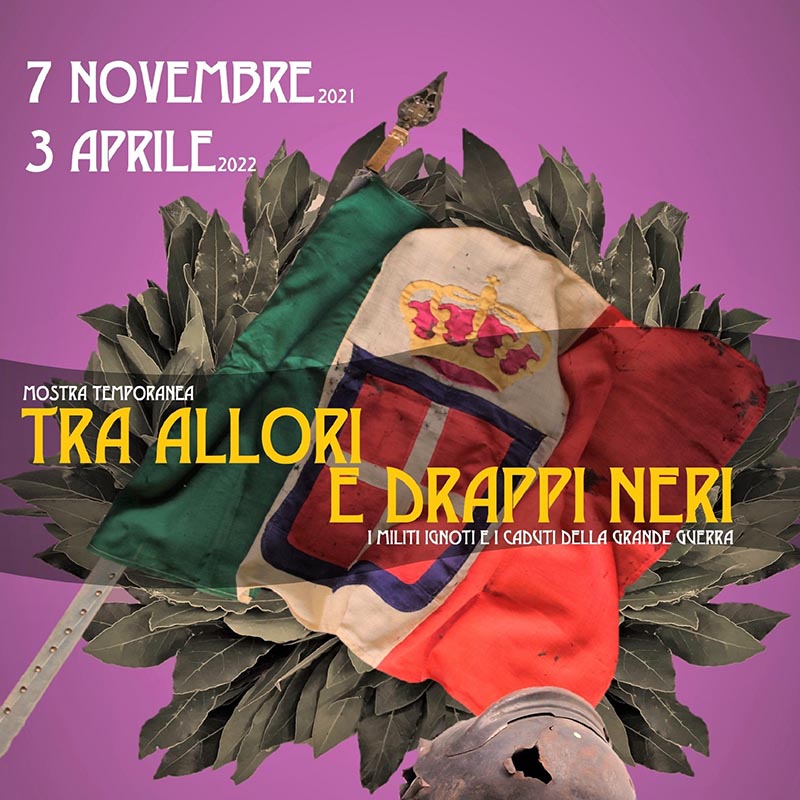 It was organised by the Museum with the participation of numerous other subjects, museum organisations and private collectors from all over Northern Italy, who made available material of considerable historical and collectors’ value. Among the most important relics were those from the Italian War History Museum in Rovereto, with which the Armed Forces Museum inaugurated an agreement in January of this year. Covering more than 200 square metres and with hundreds of memorabilia, the exhibition aims to take the visitor on a journey through the difficult subject of the Fallen of the Great War, ultimately arriving at the “Apotheosis of the Unknown Soldier”, a symbol of extreme sacrifice and shared mourning. The following themes are dealt with in the various sections:

Part One: the fallen abroad

The first part aims to give a general overview of the military casualties of the Great War in Europe through the relics of the nations that suffered the greatest number of losses, with a special focus on the relics pertaining to the Italian Front. The section is divided as follows: 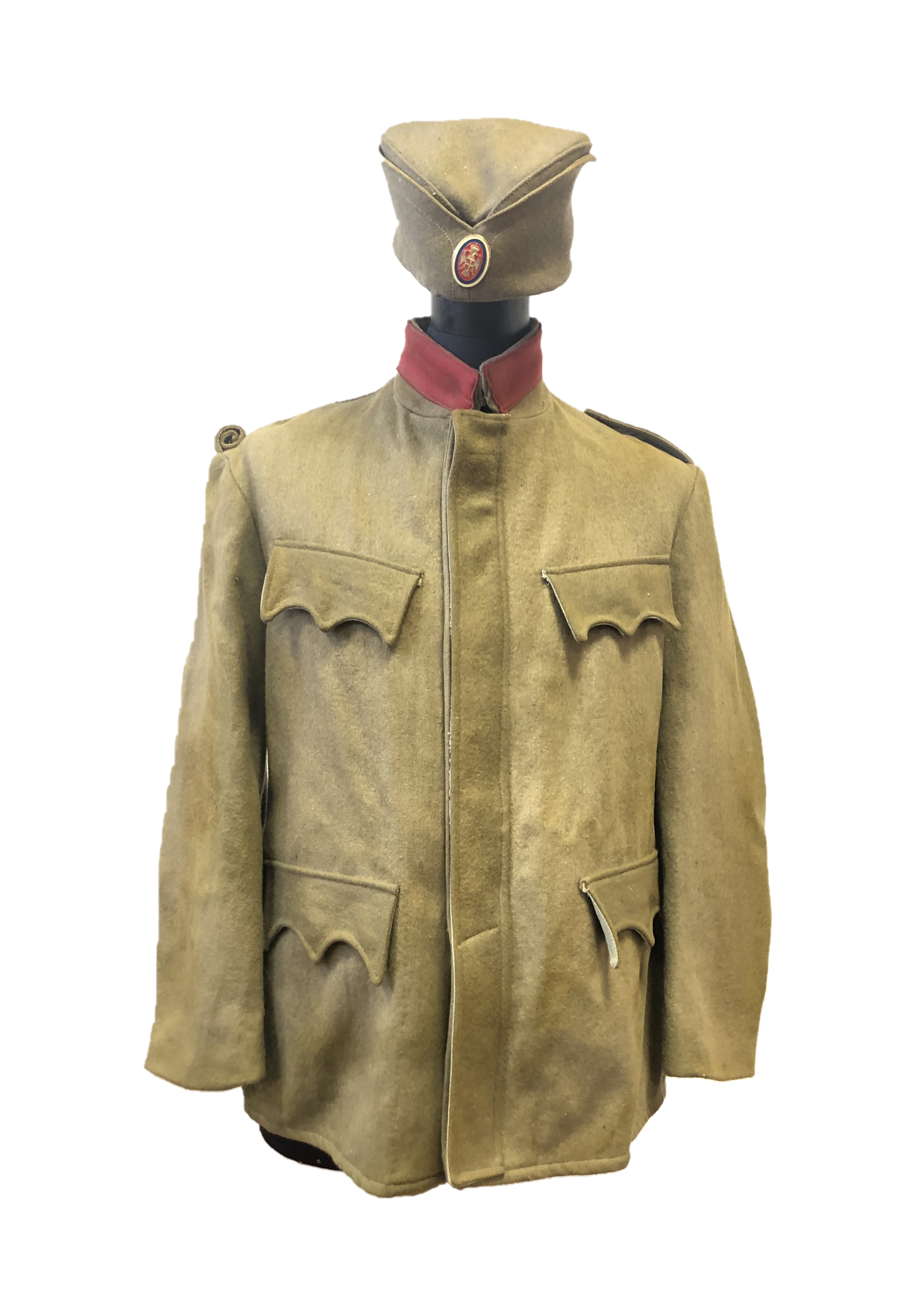 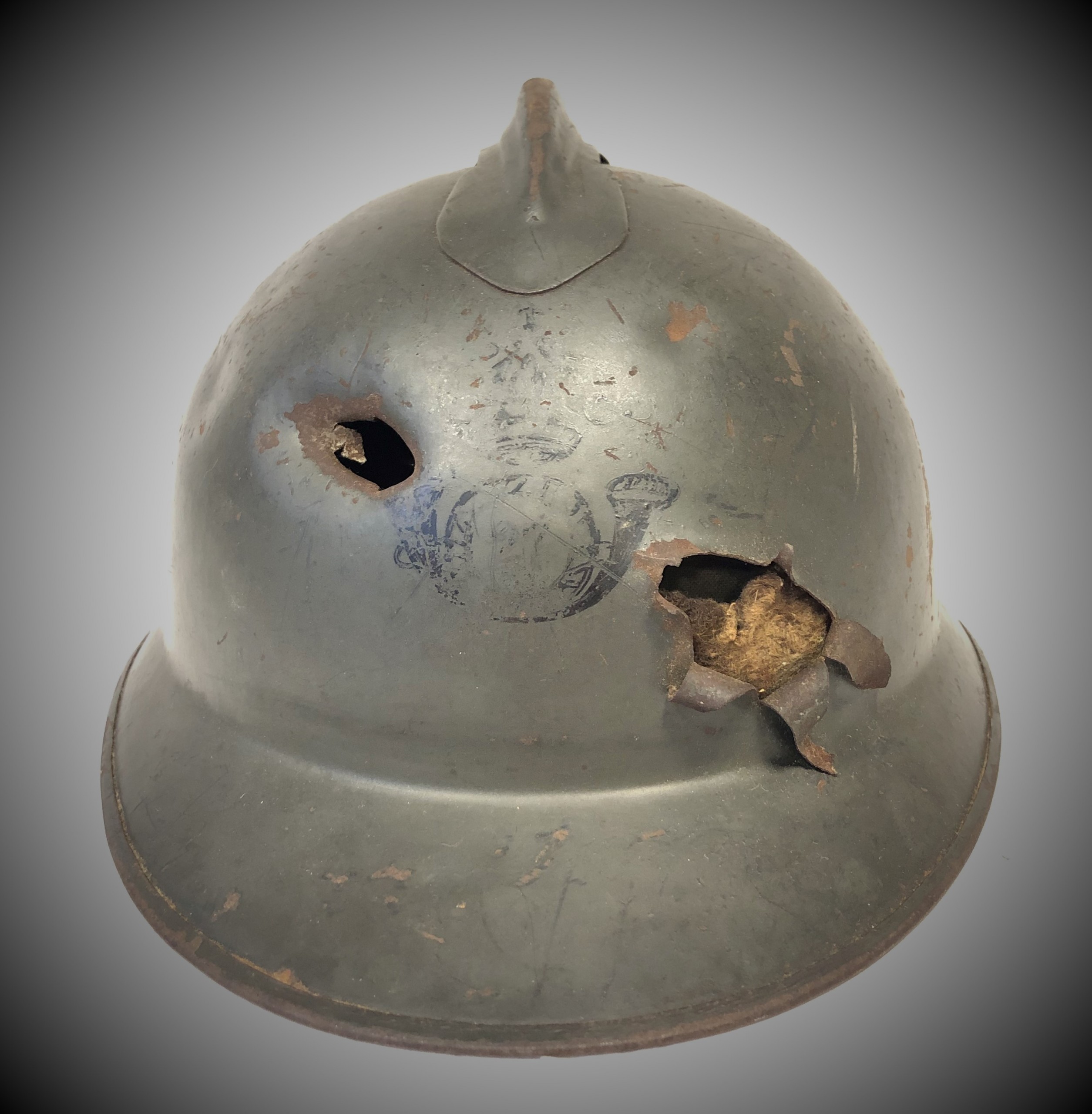 The second part, one of the most conspicuous, is dedicated to the Italian Soldier, to the various identification methods used to recognise the soldier (through regulatory and private objects) determining the fate of the Fallen (identified and unknown). Among the many objects in this section are also numerous nominal objects such as the uniform of Fausto Filzi, brother of the better known Fabio, who fell in combat on the Asiago Plateau. The themes dealt with are:

Part Three: National Mourning and the Myth of the Unknown Soldier

This section is dedicated to the Unknown Soldier, from the search for the bodies to the translation of the remains to

Part Four: Remembrance of the Fallen and the Art of War

In the fourth part, various themes related to the theme of remembrance are touched upon: from the lithographic plates of the important war artist Pietro Morando to the fragment of the plaster cast of the Bell of the Fallen in Rovereto, the Peace Bell, inaugurated in 1925. An important space is dedicated to the irredentist from Rovereto Fabio Filzi, whose coat is exhibited, and to the Vicenza Military Shrines, reproduced here in large scale and visible at the end of the itinerary. Other objects of great value, related to the Pasubio front and its Ossuary, include the personal binoculars of the General of the 1st Army, Guglielmo Pecori Giraldi.

This appendix to the exhibition is intended to remind us how topical the issue of the Fallen of the Great War still is today, also explaining what happens when the body of a fallen military combatant is identified one hundred years ago.

The aim of the exhibition is to raise awareness of a subject that today probably needs to be rediscovered and re-evaluated.

The Unknown Soldier is a symbol of Unity and Peace as well as of Human Charity towards the Fallen of a War that shaped Italy, and Europe.

We also want to answer some questions that are spontaneous among visitors at this time of commemoration: why was there such a high number of unnamed fallen soldiers? When and why

was the Unknown Soldier project born? What did it represent yesterday and how is it perceived today?

An exhibition that, among other things, aims to excite the visitor by recalling the fate of those who perished without a name on their grave, raising awareness of the human justice of giving a place to mourn to every family.

But it also wants to recall the civic importance of the symbol of the Unknown Soldier, the last of the forgotten who became the most important soldier. The hope is to involve even the youngest, schoolchildren, through guided tours workshops, events and presentations. In addition, with a competition aimed at all students in Vicenza and called ‘La scuola per il Milite’ (The School for the Soldier), the intention is to try to raise awareness among young people, who through artistic and literary works can offer their own point of view on the subject. The works sent to the Museum will be exhibited at the conclusion of the exhibition.

Special thanks are due to: 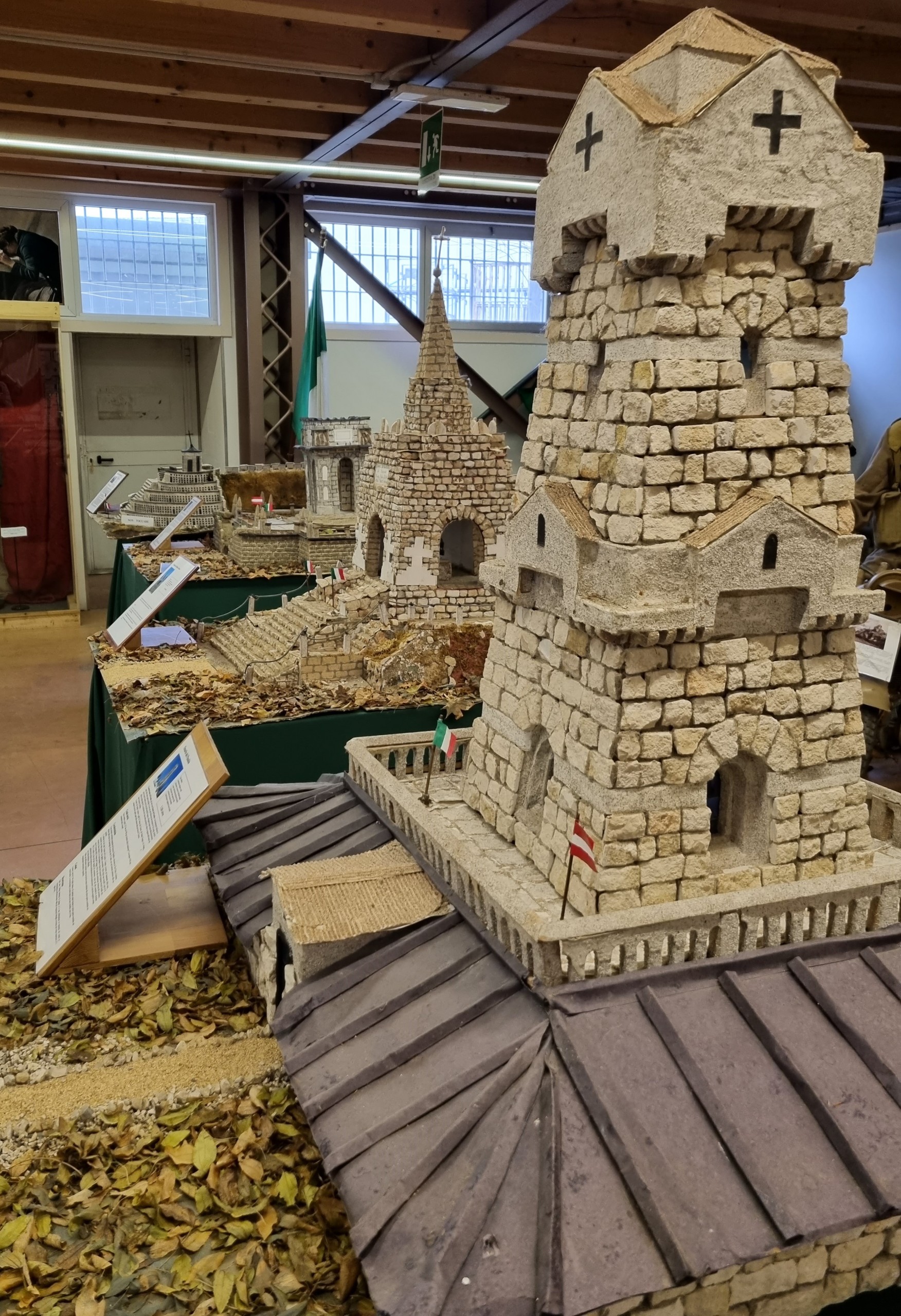