Montecchio Maggiore is a town that meets at the mouth of the Agno Valley and the Chiampo Valley. Framed by the Berici Hills, the Lessini Mountains and the Little Dolomites, it is one of the pearls of the Vicenza area from the point of view of landscape, but also from the cultural point of view.

Because of its important strategic area, Montecchio was long affected by military events throughout the period between the Great War and World War II.

Despite its mainly industrial vocation, it has in its territory numerous sites of historical and artistic value.

Its natural beauty can be encountered by following the paths that lead hikers to discover the hill that dominates the City of Montecchio. In particular, it is possible to appreciate the rare beauty of Monte Nero, an extinct volcano characterized for presenting the typical dark rock: basalt. This presence has, in addition, modified the flora present on the Mount. It is possible to find, in fact, the typical flora of the Mediterranean scrub precisely because the ecosystem of the volcano has favored the typical species of this category. It is possible to walk the “Mount Nero Educational Trail” to discover this special world.

Another natural beauty are the “Spurghe” of Sant’Urbano. They are a special geological conformation, formed over millennia. In particular, the land is formed on a series of stratifications such that deep inlets covered with vegetation are formed. The environment formed in this area is very similar to that which we can find in a very humid climate, characterized by the presence of felici, mosses and high-stemmed plants. 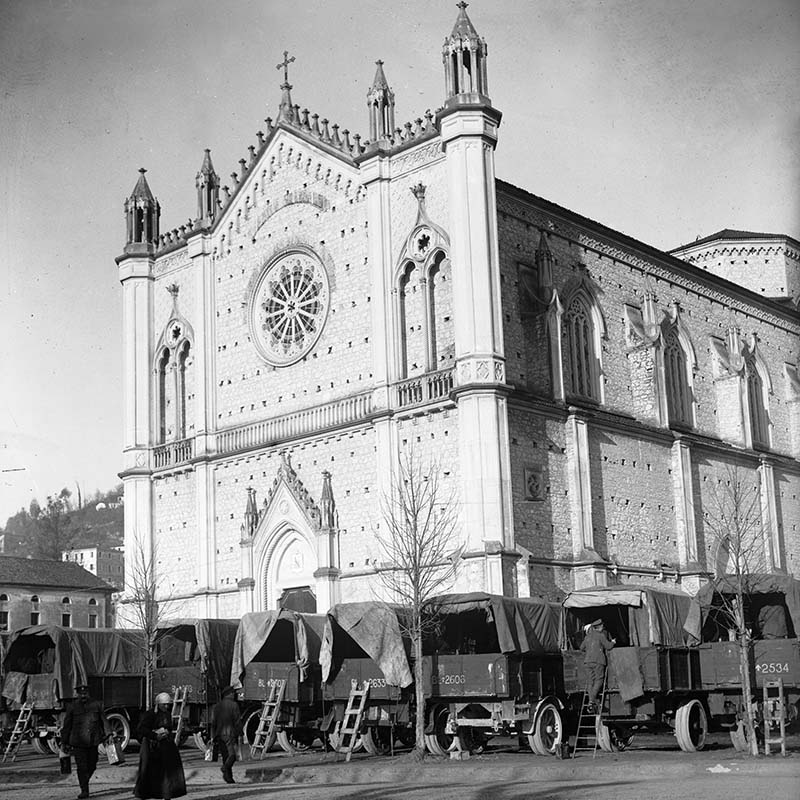 Castles of Romeo and Juliet

Hypogeum complex of the “Priare” 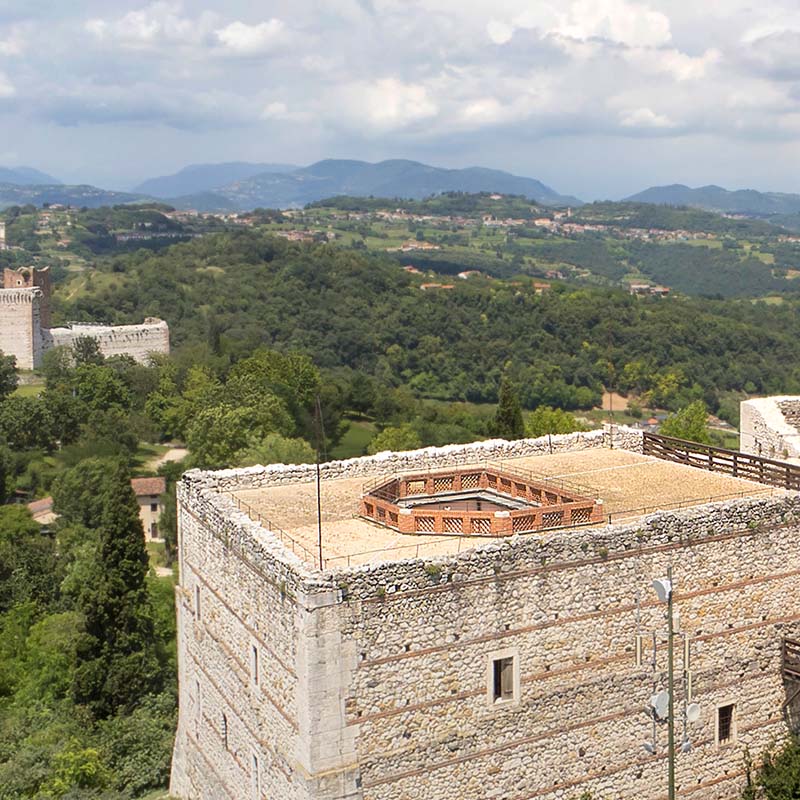 Castles of Romeo and Juliet

For sites of historical and artistic value, we begin with the symbol of the city: the Castles of Romeo and Juliet. Also known as the Bellaguardia Castle (Juliet) and the Villa Castle (Romeo), they have the function of military fortresses, with the purpose of lookout and defense of the territory. The manors, in fact, enjoy a privileged view of the Agno and Chiampo valleys and also of the plain reaching to Vicenza. A special event occurred to the castles of Montecchio Maggiore, which in 1514 the castles were hit by Venetian bombardments as a defensive maneuver to make sure that the strongholds did not fall into enemy hands during the War of the League of Cambrai. These marks on the walls are still visible today.

Hypogeum complex of the “Priare”

The Hypogeum Complex of the “Priare” in Montecchio Maggiore is encountered right at the entrance of the road that goes up to Juliet’s Castle. It is an underground quarry of Pietra Tenera di Vicenza, which has very ancient origins in fact dating back to Roman times. Over the centuries the material has been quarried, giving shape to a complex of halls and corridors that reach a maximum extension of 1.5 km. The complex is very impressive as it opens into well-lit halls of large dimensions. 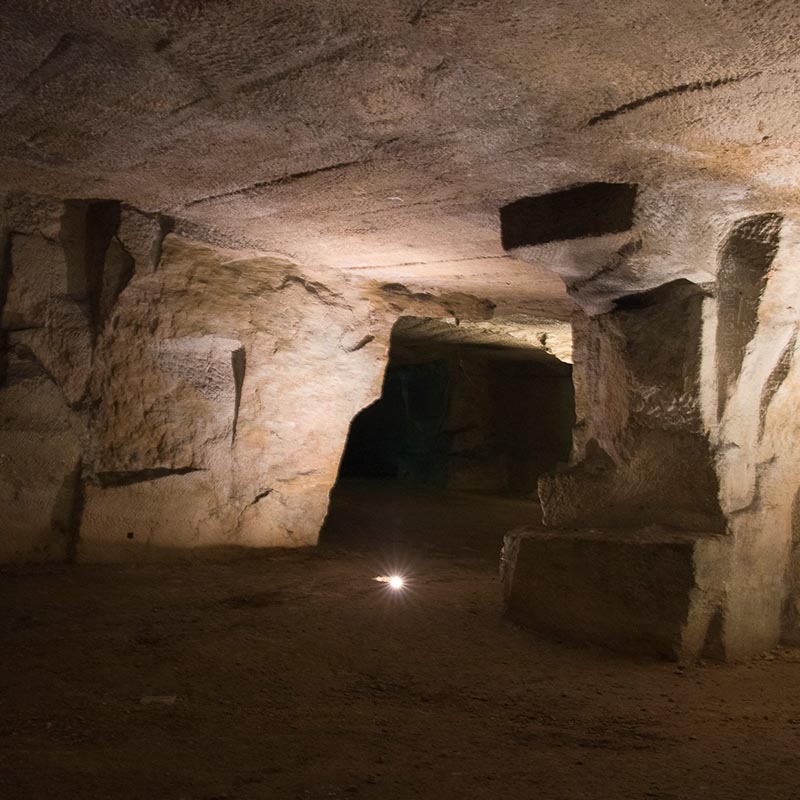 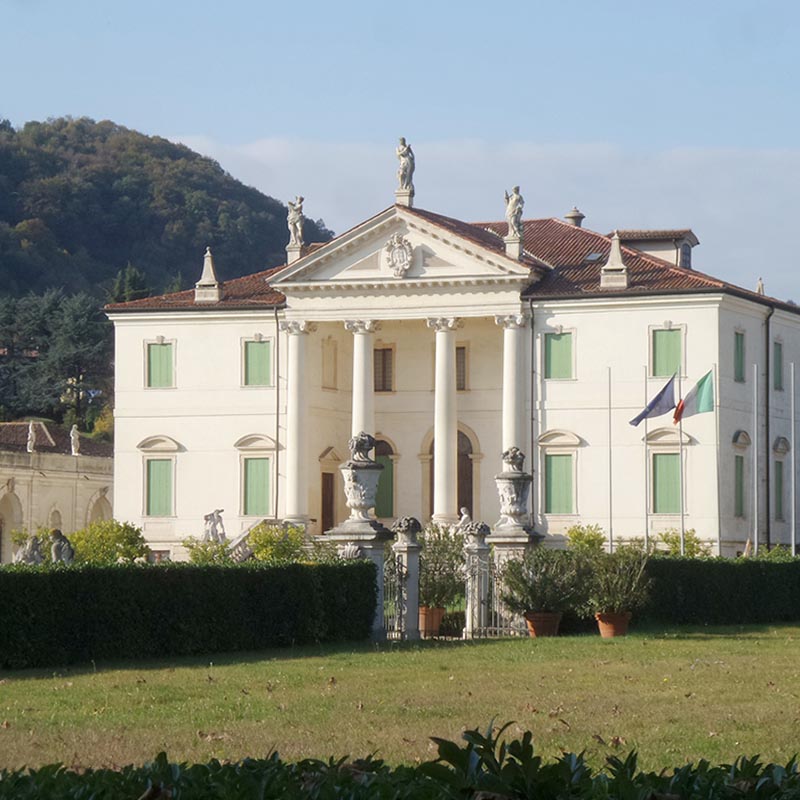 Villa Cordellina-Lombardi is a beautiful 18th-century villa typical of the Venetian countryside. Built for the Venetian Cordellina family by architects Giorgio Massari and Francesco Muttoni. The main hall preserves the cycle of frescoes executed by Venetian painter Giambattista Tiepolo. The villa has splendid Italian gardens that frame the splendid facade decorated with stone statues.

Museo Civico Giuseppe Zannato is the oldest museum in the city of Montecchio Maggiore, as it was founded in 1922. Inside are the archaeological and naturalistic collections. By visiting it, it is possible to trace the oldest history of Montecchio Maggiore and the surrounding area. One can see splendid artifacts from Roman and Lombard times. Instead, going through the naturalistic section, it is possible to immerse oneself in the history of our territory by admiring the fossils found in these areas. 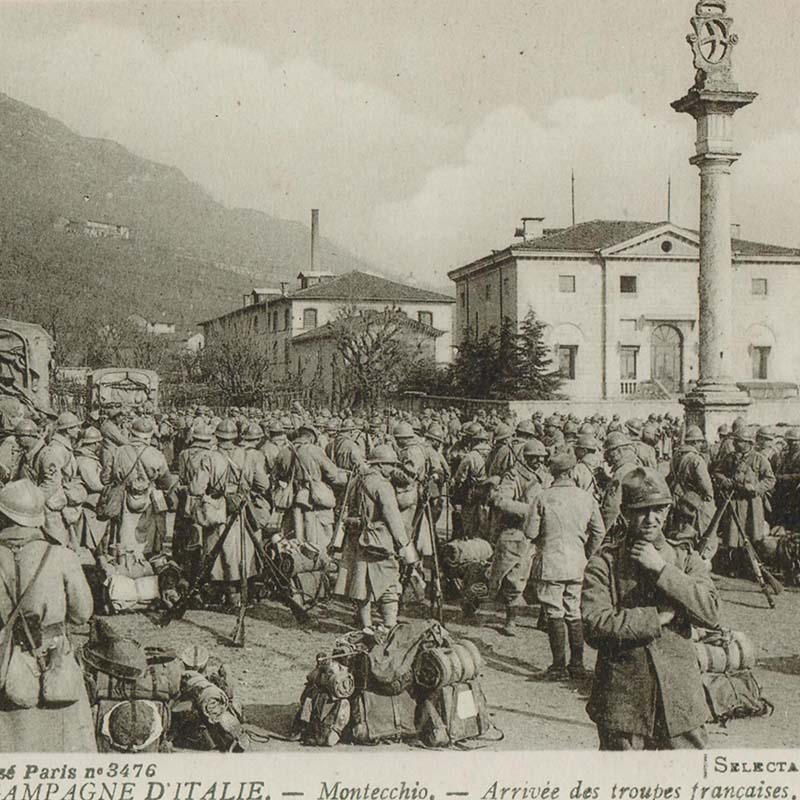 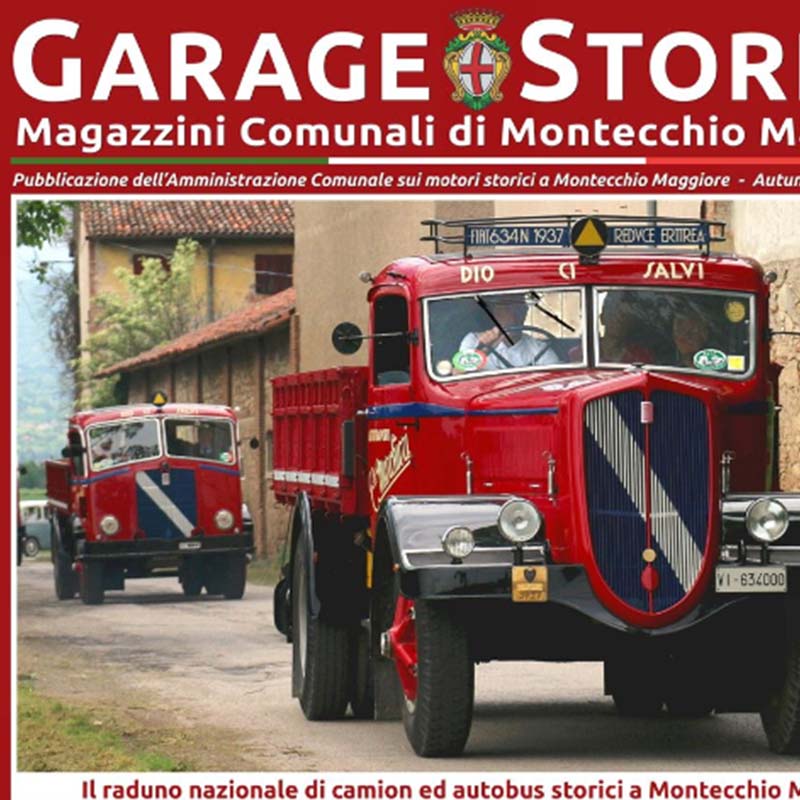