The end of the project

Despite the uniqueness of the Alpine front, even the Kingdom of Italy, starting in 1915, began to develop the design for a tank after the first appearances of the new vehicles on the western battlefields.

These ideas did not come to fruition until January 1917 when a project called “Fiat 2000” was completed by Carlo Cavalli and Giulio Cesare Cappa.

Sources speak of a kind of “mobile fort” produced by the efforts of Ansaldo and Fiat, and the first prototype was still incomplete in June 1917 when the first trials began. 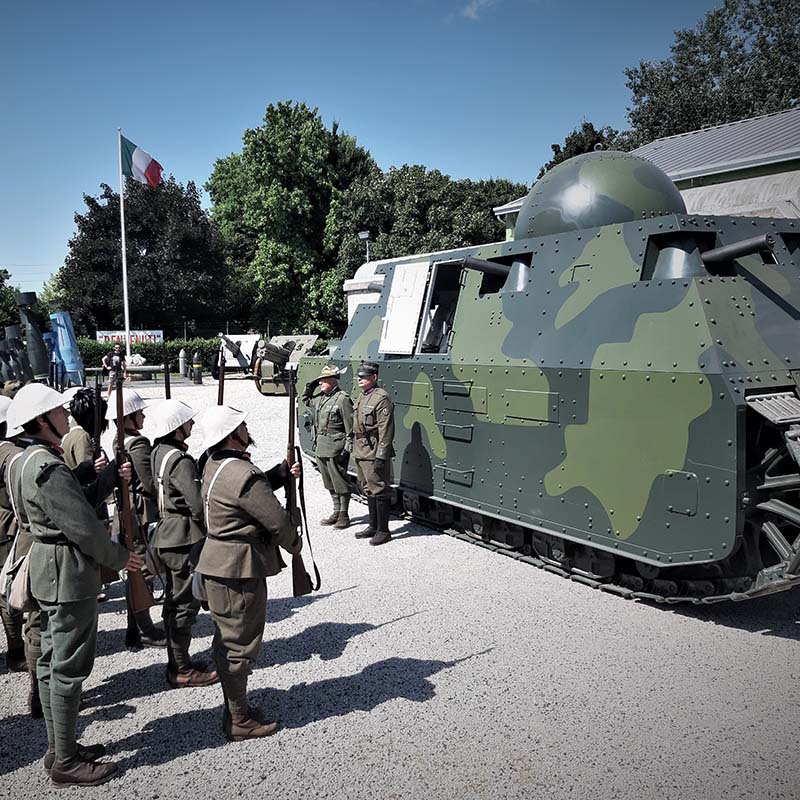 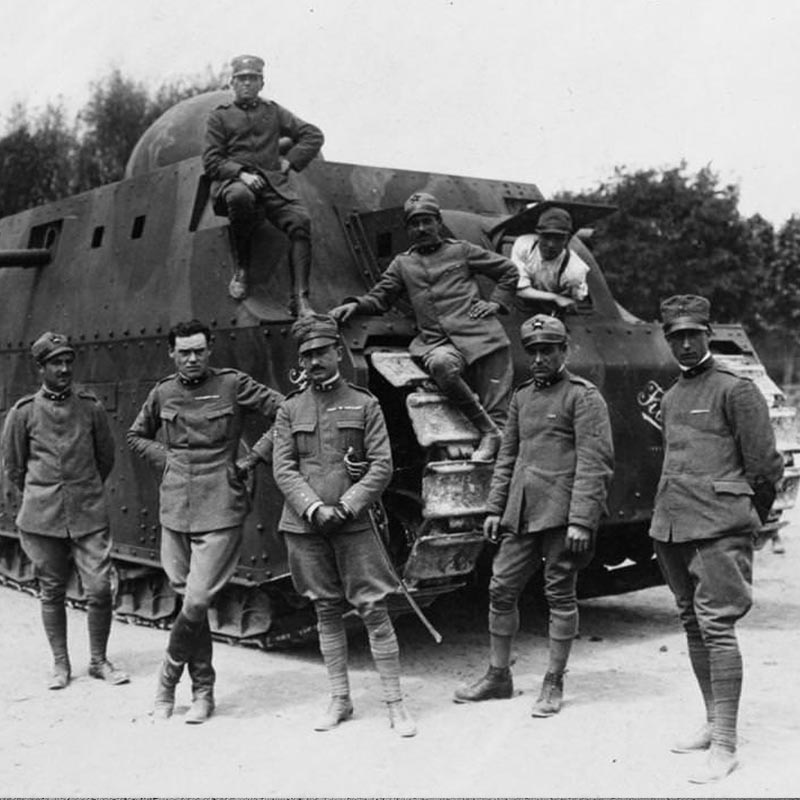 Fiat 2000 while still lacking its “combat chamber” already demonstrated interesting innovations such as the division between engine/transmission area and crew area with obvious advantages in terms of safety and against intoxication. Also interesting was the large pilot hatch that provided excellent visibility and air exchange.

The armor was 20 mm in the front and 15 mm in the rear more than sufficient to withstand the light weapons of the Great War (even German anti-tank guns). Two large skirts covered the rolling system, suspension and tracks.

The wagon’s dimensions were cyclopean, with a total weight of 40 tons, heavier than its British and German counterparts; the crew consisted of 8 or at most 10 men.

The vehicle was heavily armed with seven 6.5 mm Fiat 14 machine guns and a 65 mm mountain howitzer ( M.1910/M.1913) mounted on the domed turret. The turret itself, rotating 360 degrees, represents one of the many innovations of the project. 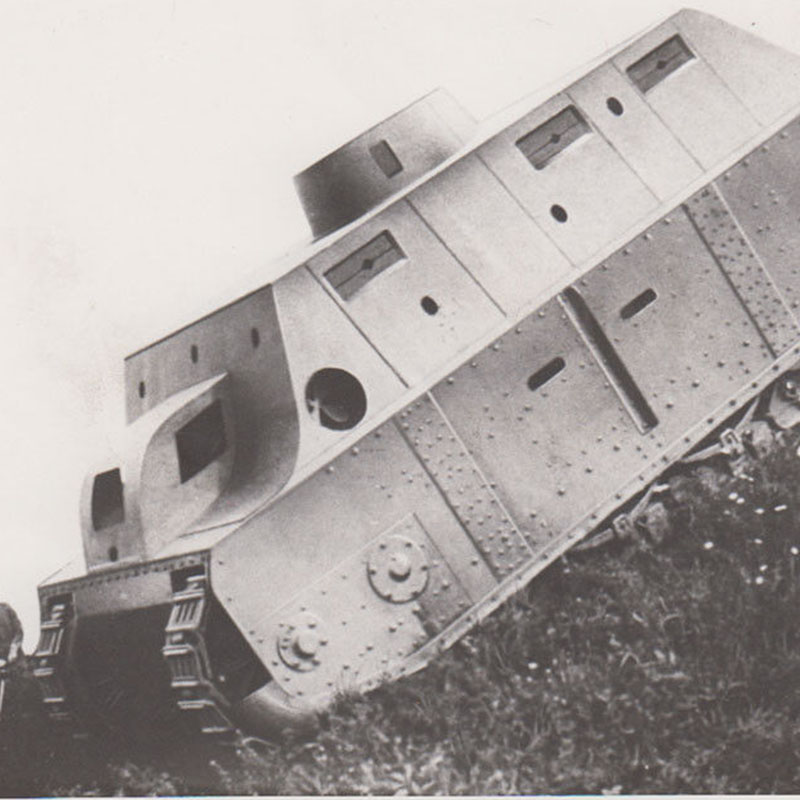 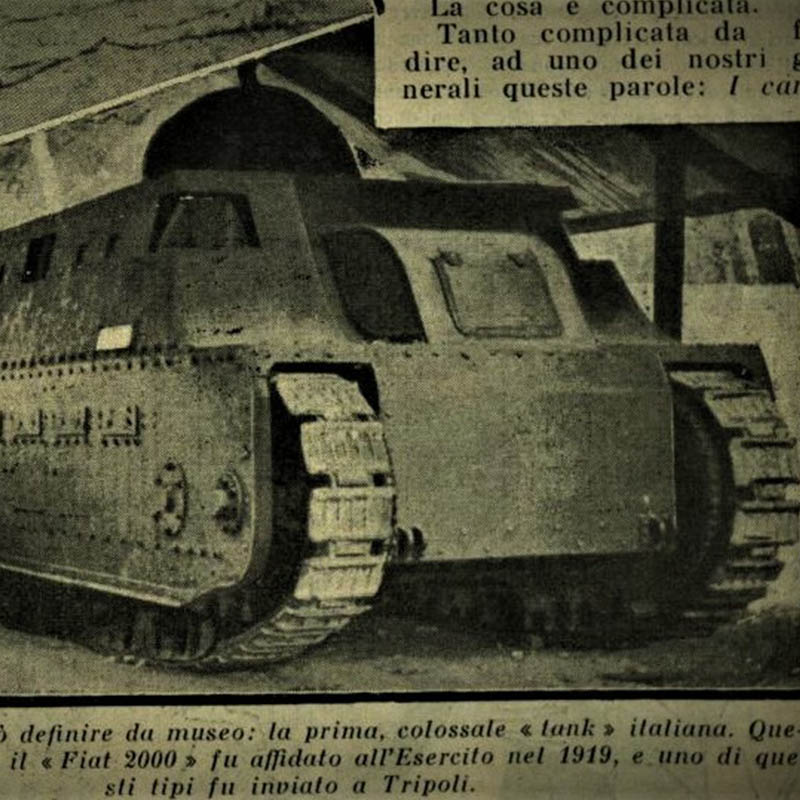 The end of the project

Despite the efforts, only two Fiat 2000s were completed and production was permanently halted on November 4, 1918. It is known that at least one of the two wagons, prototype number 2, was taken to the Piave River in the spring of 1918 however there are no records of its wartime use

By the end of the war, a new direction had emerged thanks to a contract between Fiat and Renault that led to the production of Fiat 3000 light tanks (derived from the Renault FT).

The fact remains that at least one of the tanks was then transported to Libya, an Italian colony, where in the early years it formed part of the Autonomous Assault Tank Battery.

A 1924 Army inventory still testifies to the operation of only one Fiat 2000 so it appears that example No. 1 was scrapped or otherwise lost.

The last Fiat, after being modified in the mid-1930s and probably for propaganda reasons, disappears forever at the beginning of World War II, probably demolished.