The Museo delle Forze Armate 1914-45 is heir to the Museo Didattico of Montecchio Maggiore; founded in 1922 by Cavalier Giuseppe Zannato it became the first museum in the 127 municipalities of the Province of Vicenza (excluding the Berica city and Bassano).

Once located in the Vittorio Emanuele III Elementary School, the educational museum collected various materials: naturalistic, archaeological, historical and military. Closed in the 1960s, the naturalistic and archaeological collections went on to form the first nucleus of the present G. Zannato Museum of Archaeology and Natural Sciences.

The surviving material from the collections of the military and historical part, on the other hand, was restored and exhibited, since 2003, by our Association in the newly established Museum of the Armed Forces 1914-1945. 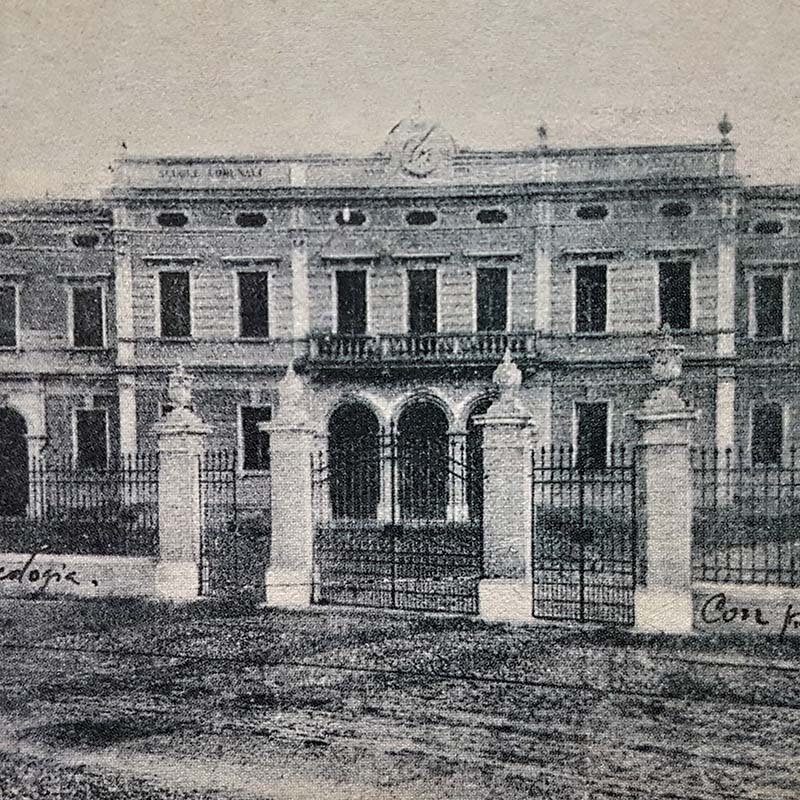 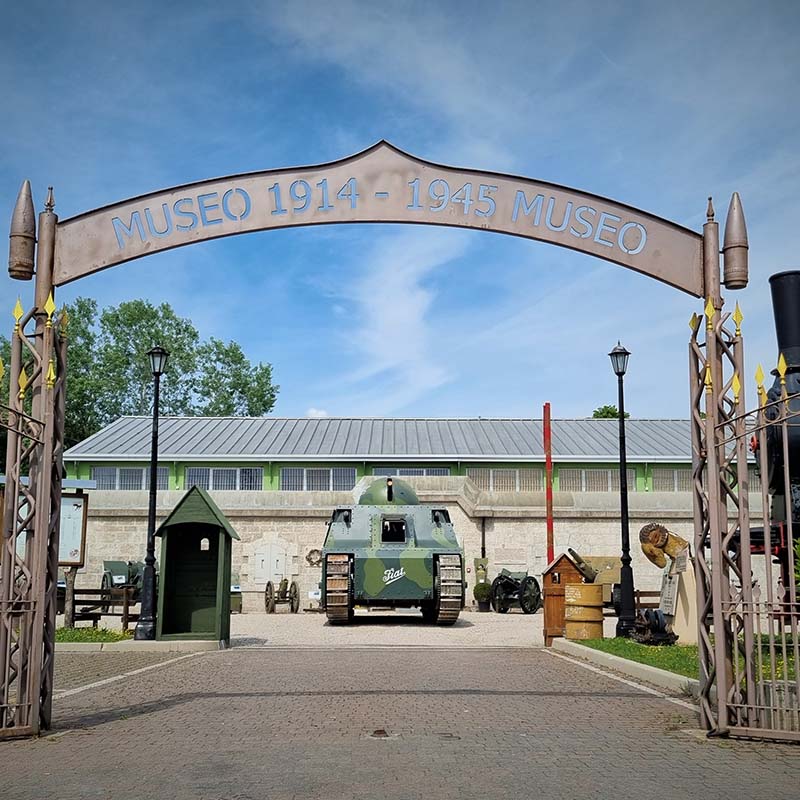 After first being housed at the G. Zannato Museum of Natural Sciences and then in a dedicated space at the Svecom company, since 2014 the Civic Museum of the Armed Forces 1914-1945 has been located in the premises at 66 Via del Lavoro, officially opened on May 10 thanks to a special concerted Convention between the Municipal Administration and the Association.

The Museum is recognized by the Veneto Region as a site of historical interest, cooperates with the Ministry of Cultural Heritage and has the safety requirements for the possession, storage and display of weapons, ascertained by the competent Police bodies and certified by the Prefecture of Vicenza.

Since 2021 it has entered into an agreement with the Italian War History Museum in Rovereto, and important new collaborations are in development.