The rebirth of Fiat 2000 is due to a union of purpose between the Museo delle Forze Armate 1914-1945, the Carristi d’Italia National Association, and the SPA Grouping Association 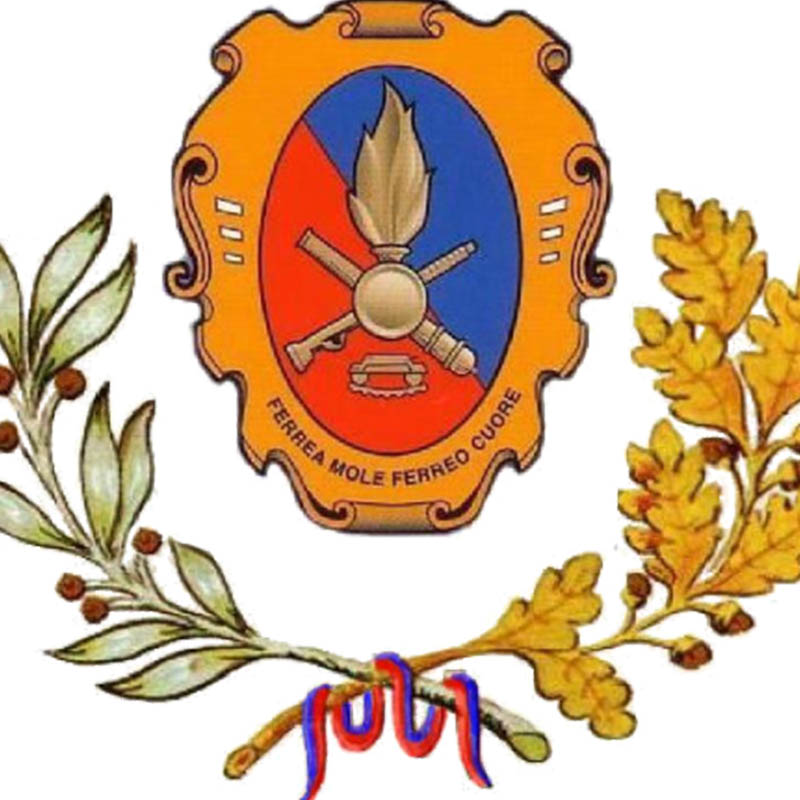 Officially established in 1952, like other combat and Armed Forces associations, it aims to keep love of country and esprit de corps alive in tankers on leave and in service.

Indispensable in the start of the Fiat 2000 reconstruction project, the Association has, through the national presidency, first with General Carrara and later with General Errico, contributed important historical research work on the Fiat 2000 tank and proposed a fund subscription to cover part of the expenses incurred.

Also important was the work of the president of the ANCI section of Zeccone, Mario Italiani, who redesigned the wagon whose original drawings were missing.

Officialized in 2008 as a result of a major research work on historical military vehicles “Raggruppamento SPA” is formed by a group of people united in a single intent: to recover the History of Military Mechanization and Motorization. There are dozens of interventions made over the years motivated by great passion and expertise.

The president, Fabio Temeroli was from the very beginning one of the main promoters of the idea of reconstructing the Fiat 2000, and when the possibility of realizing the dream finally loomed, the Association participated by offering historical and scientific advice. 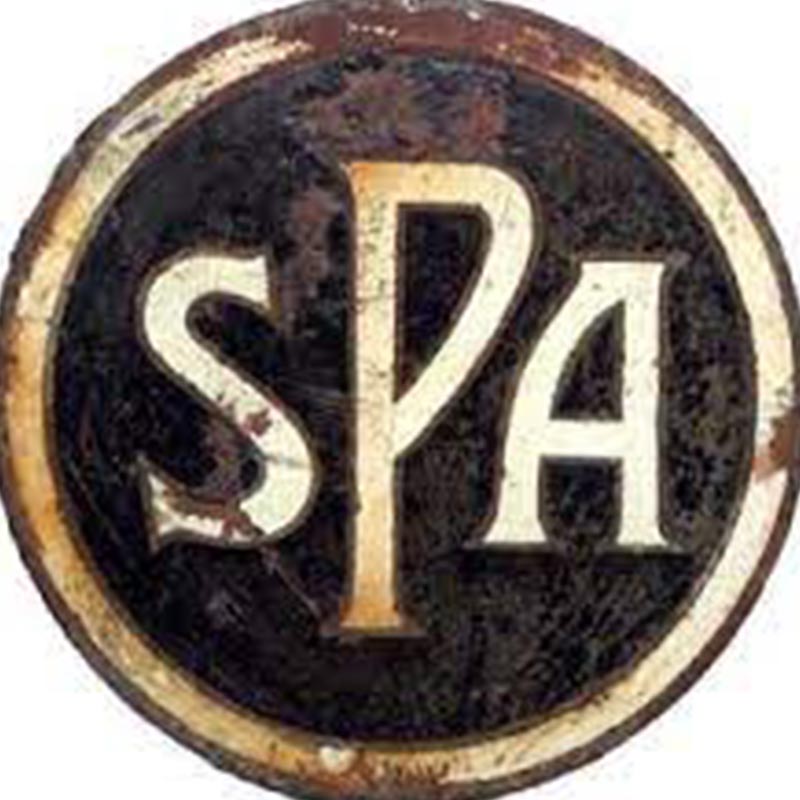