Re-proposing at the cinema a film that finds little space in television schedules today, means allowing the rediscovery (if not, for many, the discovery) of a film of undoubted cinematic and historical interest.

Through the tragicomic guise of the Italian comedy, in fact, the film, albeit in satirical tones, effectively communicates the first post-war period well underlining the hardships that brought fascism to power.

This is not just a screening as an end in itself but a more profound journey with an introduction to the film by Dr. Elvio Bissoli, a scholar of cinema on the Resistance and the Great War and member of ISTREVI.

The screening takes place bearing in mind two anniversaries, that of the historical fact (centenary) but also the film’s theatrical release (60th anniversary).

TIMES AND PLACES OF REALISATION

The screening will take place at: 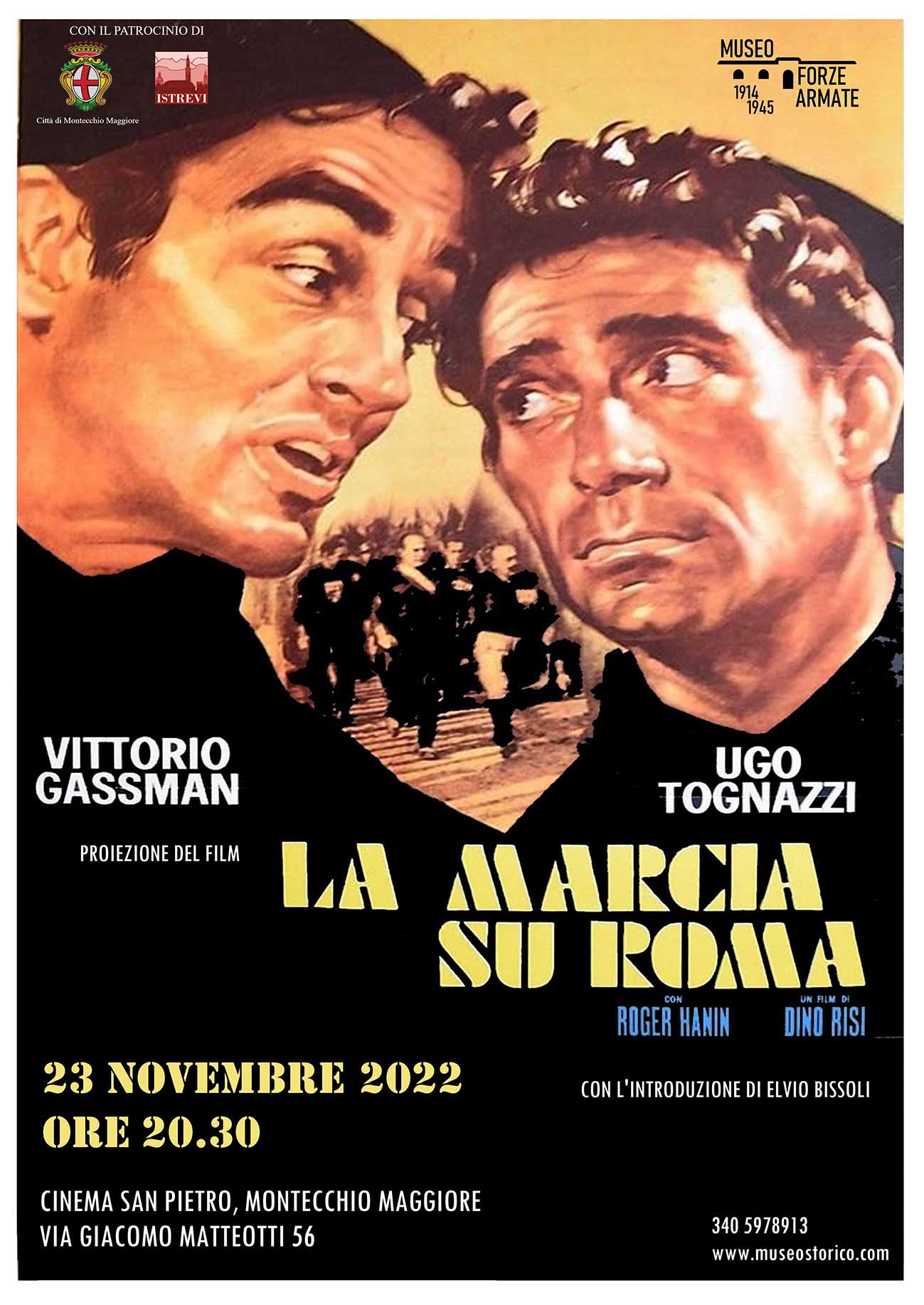